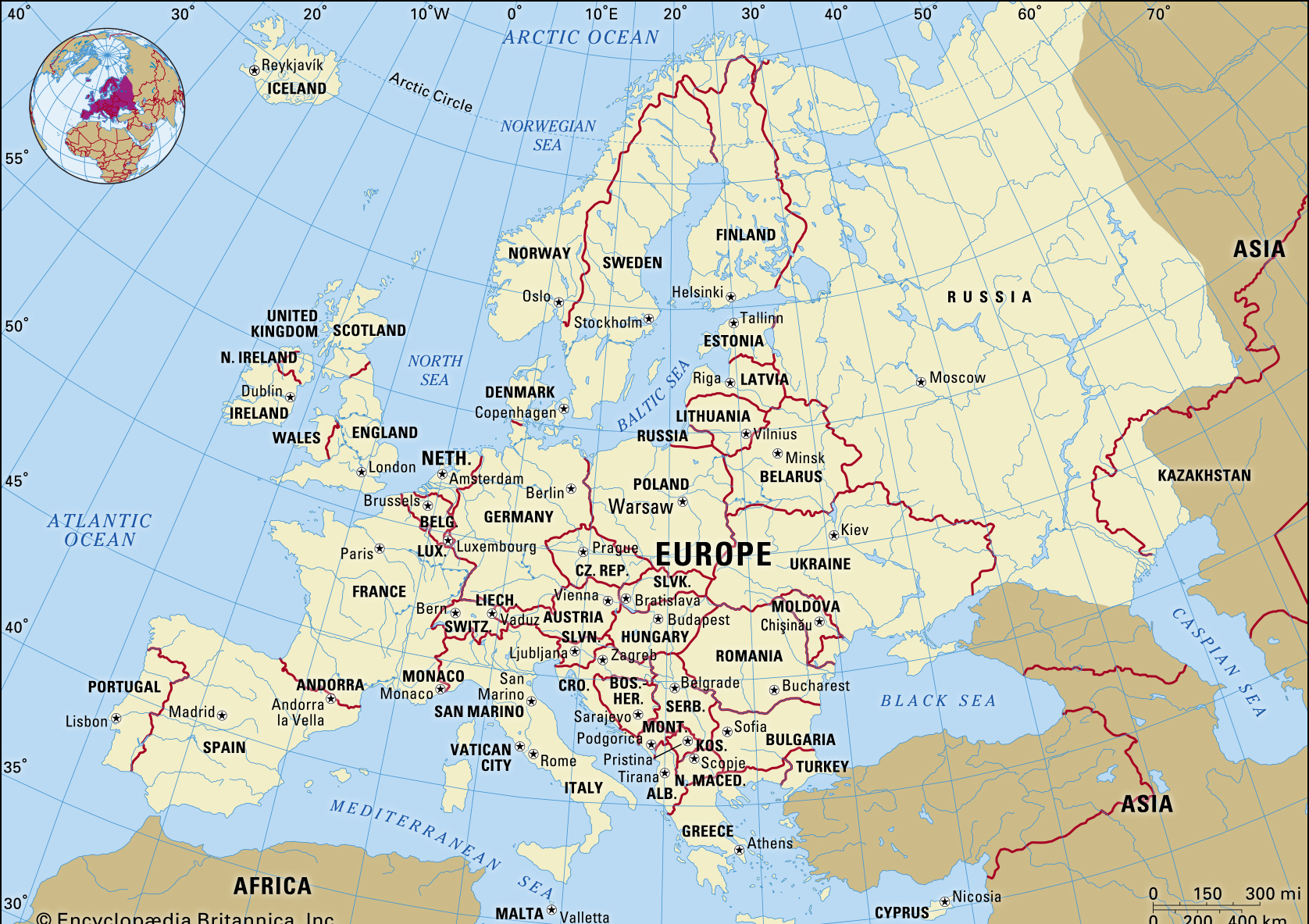 A working summer in Europe

Posted on 20th September 2019 at 16:35
I returned in early September from spending six weeks in July and August of this year working in three European countries, predominantly teaching professional actors what has come to be called Creative Speech. It is also known in English as Speech Formation.
Some readers may believe that this impulse - given to the world by Rudolf Steiner as an initiative dear to his heart and developed in its practice by Marie Steiner as a lover and master of speech as an art form - is now, in the twenty-first century, and about 100 years after it was born, in the last throes of its physical existence. After all, a pessimist might say that there are just a few professional practitioners of the art of speech working in the UK and these are either approaching retirement or working beyond it, while performances with speech at their heart are few and far between. This is probably not only because of the small number of working professional practitioners, but also because the manifestation of this art, performance, has been under-funded for the last twenty-five years since the mystery dramas were performed in the UK by trained speech artists. In addition, the full-time training, Artemis School of the Living Word at Peredur Centre for the Arts near East Grinstead, closed in 2014.
Not so in those European countries in which I have been fortunate enough to be invited this summer to teach! I have been exploring and researching with professional actors the question of how to stimulate individual creativity in the actor’s speech by transforming the performer’s relationship to words. Currently, new approaches to teaching speech for stage and film are regularly being sought in mainstream acting conservatoires: the question of particular interest is how the speech work can be integrated – or better integrated - into movement work, in a time when the physical aspect of theatre is at the cutting edge of performance work. Creative Speech offers a bridge between movement and speech by demonstrating that speaking is moving or movement that can be heard, releasing an actor’s creative and imaginative resources to give colour and gesture and dynamic to words.
This question of the release of an actor’s creative resources mainly arises in connection with one or two particular acting techniques: one is the newly discovered technique developed by Russian psychologist and colleague of Stanislavsky, Nikolai Demidov, whose work - early archival research indicates this - has been influenced by Rudolf Steiner, or the approach developed by Russian anthroposophist Michael Chekhov with the active personal support of Rudolf Steiner, and re-discovered by the theatre world approximately 30 years ago. These two approaches were what gave rise to the invitations (It is interesting to note that the two ‘new’ discoveries at the end of the twentieth century/beginning of the twenty-first have both been inspired and encouraged by Rudolf Steiner.).
Below are accounts of three workshops on varying aspects of Creative Speech:
STANISLAVSKY HOUSE MUSEUM, MOSCOW
The two-week all-day workshop was for both Russian and English-speaking actors, and took place in the house which Stanislavsky shared during the final years of his life, after his personal property had been confiscated. It has a beautiful performance space, Onegin Hall, even equipped with Doric pillars for performances of new operas, in which Stanislavsky specialised at the end of his life, and a winding basement with a brick floor crammed full of costumes and photographs of his productions.
There were two groups, one English-speaking and the other Russian-speaking, the Russians coming from professional theatres across the vast country, such as Saint Petersburg and Yekaterinenburg, where they had regular engagements, no longer heard of in the UK; the English speakers were more mixed and included Russians with very good English and European visitors to Moscow, mainly from Germany and the UK. Creative Speech was new to all of them;
VATHI, GREECE
This was billed as a three-week all-day workshop for professional actors interested in Michael Chekhov’s techniques, but I was asked to include speech work on a daily basis. The participants came from the USA, France and Belgium, which induced me to occasionally use my rather rusty French!
SORIHUELA, SPAIN
The seven day all-day workshop was not in Madrid as I had initially expected, but on a beautiful property in the mountainous regions of the north-west of the country, close to Salamanca, which had no telephone or internet access in the entire region. I had been invited by an independent organisation run by the now retired head of the Speech department at RESAD, the Spanish equivalent to London’s RADA (Royal Academy of Dramatic Art), Vicente Fuentes, and he had selected a group of talented and experienced younger actors to participate.
I am pleased to report that these three trips have led to further opportunities to deepen and broaden the speech work in the various settings that I worked in this summer: I will be teaching Creative Speech in the theatre department at the University of Staffordshire.
All things considered I am led to conclude that perhaps the clearest way forward with this speech work is the detour!
Sarah Kane
Share this post: